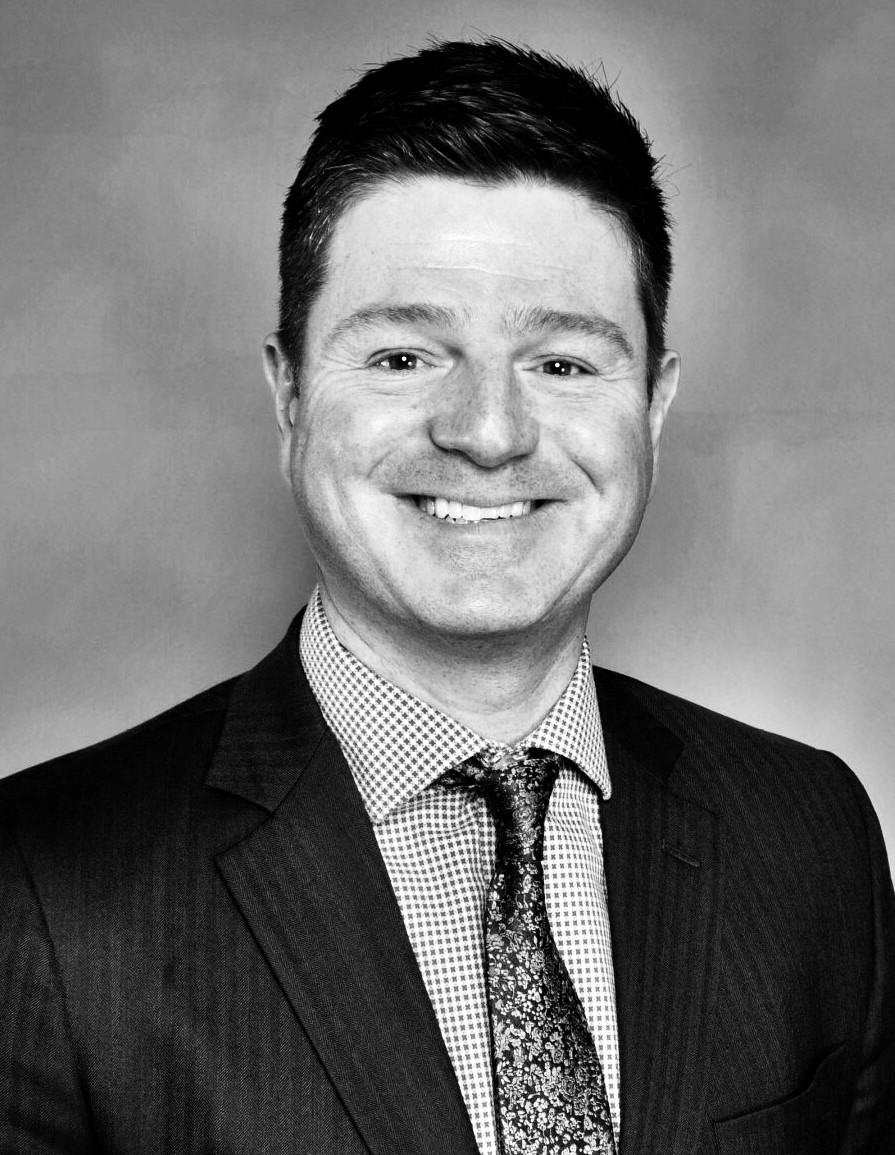 Matthew Lennox-King
President and Chief Executive Officer and a Director

Mr. Lennox-King brings over 20 years of experience in mineral exploration to the Company, as a geologist, and mining company executive. From April 2011 to November 2015, Mr. Lennox-King was President and Chief Executive Officer of Pilot Gold Inc., a TSX listed gold exploration & development company, active in the Western United States and Eastern Europe. At Pilot Gold, Mr. Lennox-King raised over $70 million in equity financings to support the company’s activities. Prior to joining Pilot Gold, Mr. Lennox-King was a Senior Geologist at Fronteer Gold Inc. where he successfully identified properties and executed multimillion-dollar exploration programs that generated exponential deposit growth for Fronteer Gold. Mr. Lennox-King brings expertise in mineral exploration, finance, corporate governance, M&A and corporate leadership to his role as President & CEO. Mr. Lennox-King holds a B.Sc. in Geological Sciences from the University of British Columbia and was a 2014 recipient of Business in Vancouver's Top 40 Under 40.

From 2011 to 2017, Mr. Wenger served as Chief Financial Officer and Corporate Secretary of Liberty Gold (Pilot Gold), where he was part of a management team that raised over $100 million, and successfully completed multiple property transaction deals and acquisitions. Mr. Wenger worked for Ernst & Young LLP from 2001 to 2011 where he acquired considerable experience in financial reporting for both Canadian and U.S. publicly listed companies, primarily in the mining industry. Mr. Wenger has been a Chartered Professional Accountant with the Chartered Professional Accountants of British Columbia since 2006. Mr. Wenger is also Chief Financial Officer of Inflection Resources Ltd., a CSE- -listed exploration company.

Mr. Spalding's gold exploration experience spans more than 28 years. A Certified Professional Geologist (AIPG), and Qualified Person, he most recently served as Deputy Director of Brownfields Exploration for Kinross Gold Corporation. At Kinross, Mr. Spalding built and led the exploration team at Bald Mountain from January 2016 to June 2017, overseeing 60 km of drilling and adding 1.24 Moz of gold to the mineable reserve base. Mr. Spalding previously worked with Pilot Gold from listing in April of 2011 until January, 2016 serving first as Exploration Manager and then as Vice President of Exploration, identifying projects for acquisition and managing programs at the Kinsley (Nevada) and Goldstrike (Utah) properties, and overseeing budgets of up to $20M per year and 20 full time employees in Nevada and Turkey. Prior to this, Mr. Spalding served as Fronteer Gold's U.S. Exploration Manager from 2009 until the sale to Newmont Mining Corporation in 2011, where he oversaw the generative exploration program as well as early to advance stage drilling and development. He served as Project Manager at Centerra / Cameco Gold from 1997 to 2009, where he led the discovery of 2 Moz of gold at the REN project on the northern Carlin Trend. He also served as Exploration Manager at Centerra's Kumtor Gold mine in the Kyrgyz Republic. Prior to Centerra, he worked with Santa Fe Pacific Gold and Gold Fields Mining on various exploration and development projects in the western United States, including Mule Canyon and Atlanta in Nevada, and Elkhorn in Montana. Mr. Spalding holds a B.Sc. in Geology from the University of Idaho.